October has arrived and with it the anticipation for one of the best days of the year – Halloween. The date is marked by gruesome fantasies, pranks, and, of course, horror movies. So if you’re one of those who loves to hide under the covers with their popcorn to get a scare in the dark, you’re going to love this list of movies. The choices range from the latest productions to the most classic ones, and there won’t be any reason to be scared off this Halloween.

So, Ready for a scare marathon and lots of fun? Let’s Begin!!

Friday the 13th is one of the most classic movies of this genre and could be a must be on Halloween night for generation Z. Directed by Sean S. Cunningham, the plot marked in the 1980s as the first title in a series that would cause tremendous terror on movie screens and leaving everyone holding back the scream.

The film is set on the life of a group of teenagers who end up being murdered one by one by a stranger in a camp that had been closed 20 years earlier. When the place is reopened, it doesn’t take long for people to start disappearing. 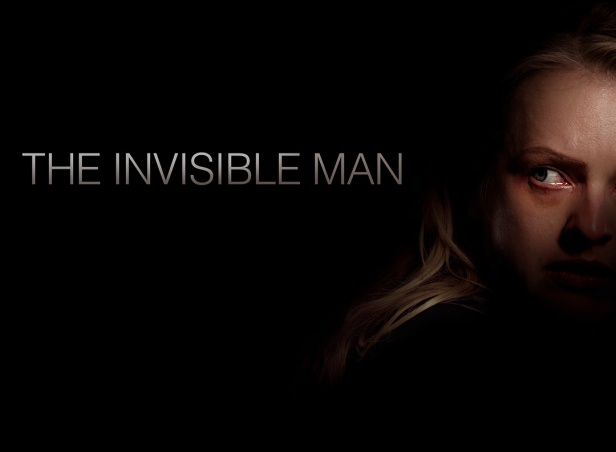 The Invisible Man debuted in early 2020 in theaters and has already reached streaming platforms. The film, directed by Leigh Whannell, tells the story of Cecilia Klass (Elizabeth Moss), a woman who is the victim of an abusive and unhealthy relationship with a famous scientist. After a lot of planning, she manages to run away from the house, but since that happens, she starts to feel his presence, even though she can’t see him.

Now, another cinema classic: Poltergeist. Yes, it’s that little girl in front of the television movie that terrified an entire generation. Horror tells the story of a family being haunted by ghosts who, at first, “just” start moving the furniture. But as time goes on, they end up manifesting themselves in more frightening ways trying to kidnap their youngest daughter through television.

The little girl’s parents then look for an expert in paranormal phenomena, who ends up suggesting that they go for more powerful help.

To follow the momentum of the classics, the tip now is the movie Pet Cemetery, based on a story by the famous horror author Stephen King. The film portrays a series of strange events that begin after the death of the family cat. As time goes by, they discover that there is an old cemetery in the back of the house and that, of course, it may be linked to the strange events that have been happening.

Now, it’s time for a double tip: The Curse of Hill Residence and The Bly Mansion. The first title, created by Mike Flanagan, is an original Netflix series based on Shirley Jackson’s book of the same name, published in 1959. Watch their lives quickly transform after moving into a huge and mysterious mansion.

Two years later, Netflix added a sequel to the series, The Curse of Bly Mansion, telling a completely different story, but with almost all the same actors from the first plot and stuffed with Easter eggs. The series follows the life of nanny Dani (Victoria Pedretti) who not only hides a frightening mystery of her own life but also faces a series of phenomena that happen in the house. 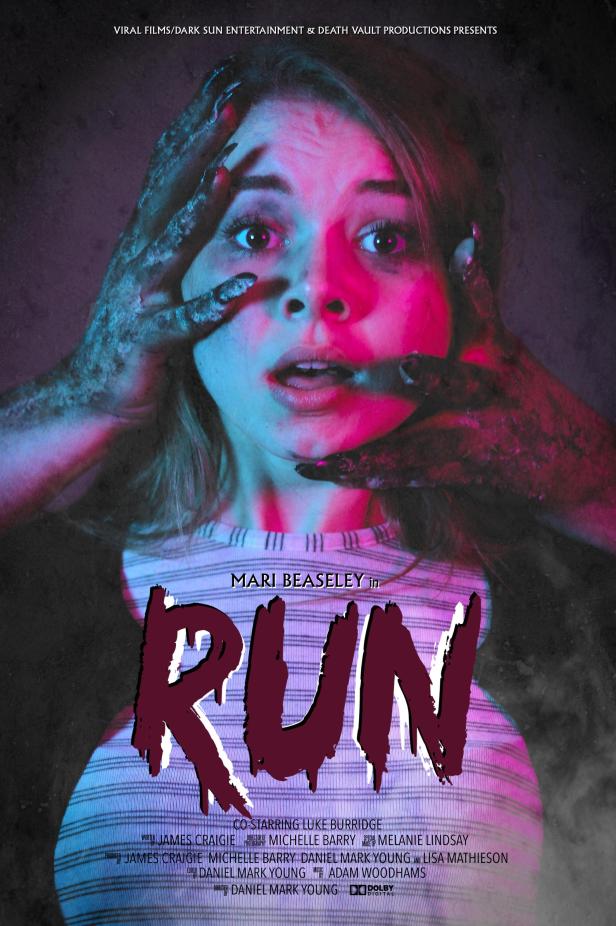 Run!, released in 2016, is a horror film that turns out to reveal a completely disturbing situation as the story unfolds. The plot tells the story of Chris, a young black man about to meet the family of his white girlfriend Rose. Arriving at his parents’ house, he is well received, but it doesn’t take long for all that treatment to become more than disturbing, especially the relationship with his girlfriend, bringing a terrifying story involving racism.

One of Alfred Hitchcock’s great classics, Psycho, can’t be left out in his marathon horror this Halloween. The film tells the story of a woman named Marion Crane (Janet Leigh) who runs away after stealing $40,000 to stay with her boyfriend and ends up staying at a roadside hotel. There, unfortunately, she meets young Norman Bates (Anthony Perkins), who has a rather disturbing relationship with his mother. So, what seemed like just a simple night in a hotel turns out to be a nightmare.

Another great horror classic: Rosemary’s Baby. Released over 50 years ago, the film tells the story of Rosemary (Mia Farrow), of course, who moves with her husband to a new apartment in New York City. There, they gain neighbors who, initially, seem to be very receptive, but with time they begin to invade the couple’s privacy. Things get worse when she becomes pregnant after dreaming of being raped by a diabolical entity.

The American Horror Story series began in 2011 telling the story of the Harmon family, who move into a haunted house and begin to witness strange situations. The rest of the seasons, however, have different plots and themes, but always with a connection between each of them, one more frightening than the other, of course.

Hereditary, released more recently but earning its place in the best horror movies of recent times, is also a title that has received much praise from both the public and critics. The terror happens in the life of the Graham family, who begin to unravel some mysteries after their grandmother’s death. What seems to happen is that, even after her death, the matriarch of the family does not want to leave and lives as a shadow in the family, especially with her granddaughter.

The Exorcist is perhaps the classic of the classics. The 1974 horror tells the story of a 12-year-old girl who begins to exhibit frightening behavior that is later discovered to be demonic possession. The situation is so extreme that the priest and psychiatrist called by the mother need to ask the help of a second priest to carry out the exorcism and rid the girl of this evil.

To finish our list, the tip is another classic: Halloween – The Night of Terror. The film stars psychopath Michael Myers, played by Tony Moran, who spent 15 years in an institution after murdering his own sister. Now, 15 years later, he runs away and returns to the city where he was born to continue his crimes.

The Halloween saga has other titles such as Halloween 2 – The Nightmare Continues, Halloween III – The Night of the Witches, and the recently released Halloween.